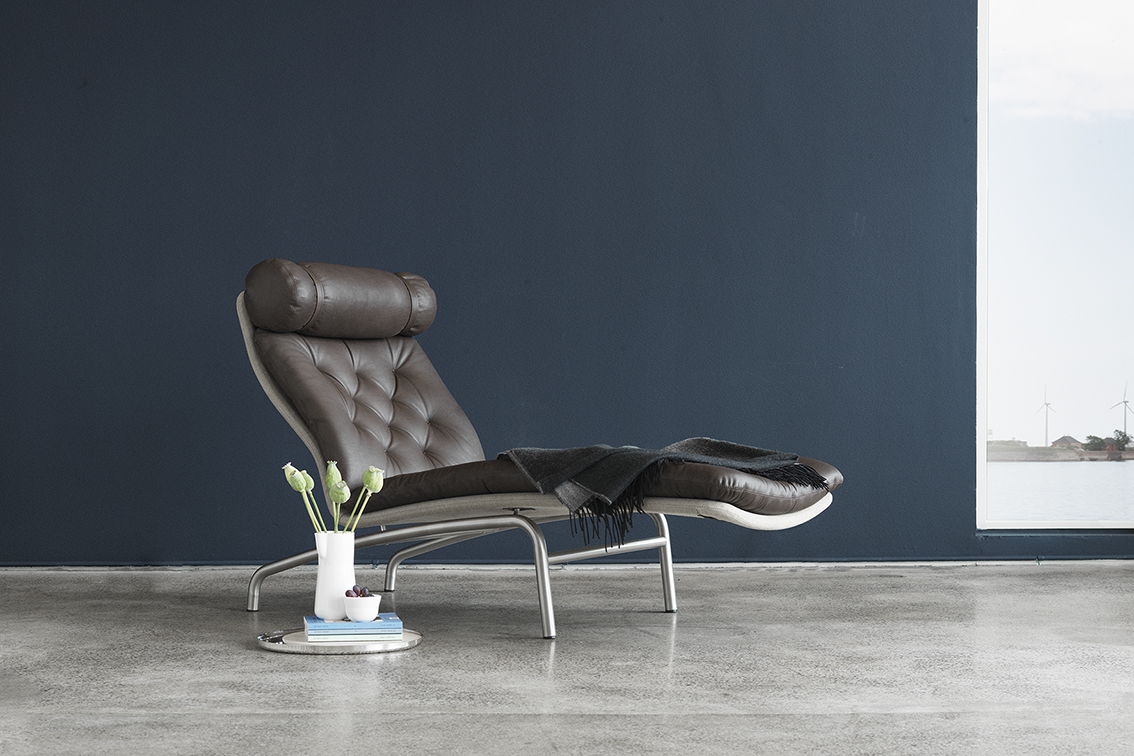 END_OF_DOCUMENT_TOKEN_TO_BE_REPLACED

Mysterious, Dramatic and Desirable, with a special touch of ethnic and natural influences.
In this collection, we present the sensual side of Interior Decoration, where patterned velvets remind us to the craft and human heritages, and jacquard fabrics presented with worn finishes, revealing their timeless beauty essences. END_OF_DOCUMENT_TOKEN_TO_BE_REPLACED

Check the latest trends from Milan Design Week, where we take a look at the exotic Moooi collection of furniture pieces, lighting and wall hangings by Paul Cocksedge, Umut Yamac, Rick Tegelaar and Sacha Walckhoff.

END_OF_DOCUMENT_TOKEN_TO_BE_REPLACED 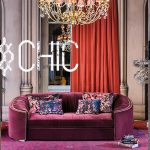 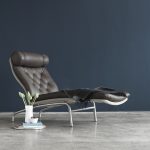